Many people have already heard of Malas or Mala beads, which are a string of unique beads which individuals can use for meditation so they can easily keep track of their mantras or breathing. If you are a regular meditation practice or would like to improve your meditation practice, you can use Malas to ground your meditation method and make it better. As you recite your mantra, you can touch each bead of the Mala so you can trace where you are going until you reach the guru bead or central bead. Some people also use it for divination. You also have the option to choose Mala necklaces, bracelets, or Mala rings. 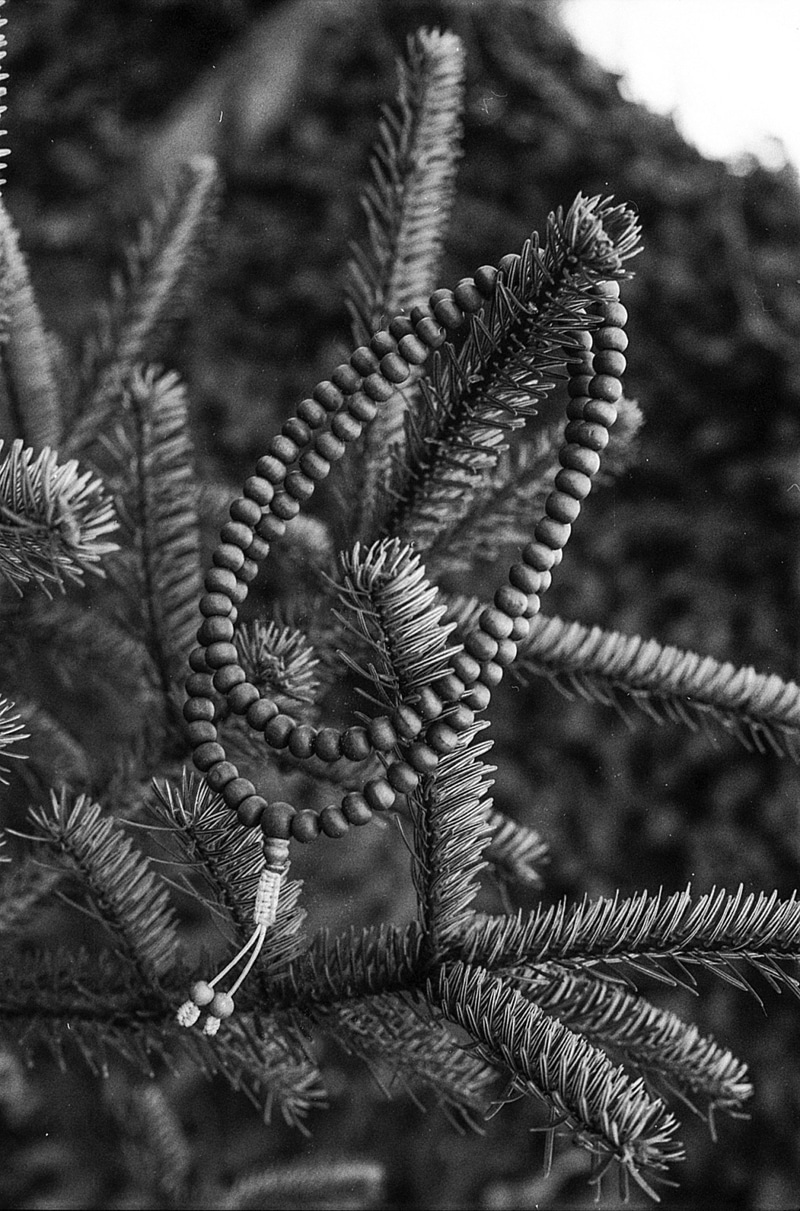 If you would like to enhance your spiritual and devotional practice and become calmer and more centered, then a Mala is definitely for you. But there are definite ways you can use your Mala ring. Here’s everything you need to know about Mala rings – and how you can use them.

There are three ways you can use your Mala ring, as follows:

At the end of the day, you can essentially place your Mala ring anywhere on your hand, but this may depend on the particular tradition you would like to follow. Mala rings usually have 18 beads on them, and if you go around the Mala ring a total of six times, you will have reached the propitious number 108.

7 Best Ways To Integrate CBD Into Your Meditation Or Yoga

Adopt These Efficient Ways to Stabilize Your Mood

3 Tips for Keeping Your Mind Sharp As a Tack